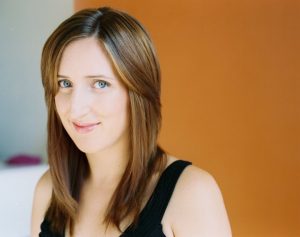 Alexis Scott is a professional actor, writer and musician who has worked in performance, creation and arts facilitation for over 8 years. Alexis is a graduate of the Ottawa Theatre School Acting Conservatory and studied at the University of Windsor. She has a passion for physical theatre and authentic connection. Alexis is excited to return to her roots and her home town of Perth. 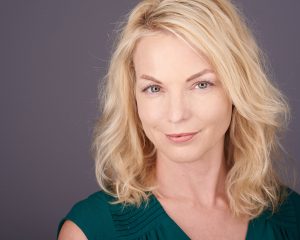 Allison Graham is a respected member of ACTRA (The Alliance of Canadian Cinema, Television and Radio Artists) and WGC (The Writers Guild of Canada). After graduating from high school, she auditioned for, and was accepted to, The American Academy Of Dramatic Arts (Los Angeles, California), where she spent two years studying theatre. Following graduation she was asked to join the Academy ‘Company’, and in collaboration with nine other actors, enjoyed a challenging and rewarding third year performing theatre pieces. She finished her formal education at Pasadena City College, majoring in creative writing. This combination of schooling provided her with an Associate Degree in Theatre Arts, and has enabled her to strike a fine balance of working both in front of, and behind a camera.

Allison returned to Canada in 2000 and now works primarily in Toronto, Montreal and Ottawa. In addition to an extensive list of Feature Film credits, she has appeared in more than 30 production titles, some of which expanded into major recurring roles. Credits include ‘Da Vinci’s Inquest’, ‘The Line’, ‘Being Erica’, ‘The Ron James Show’, ‘Stargate: Atlantis’, ‘Rumours’, ‘The Best Laid Plans’, ‘Doc’, ‘Trailer Park Boys’, ‘Deadfall’, among many others.